Mistletoe Luncheon at The Cove 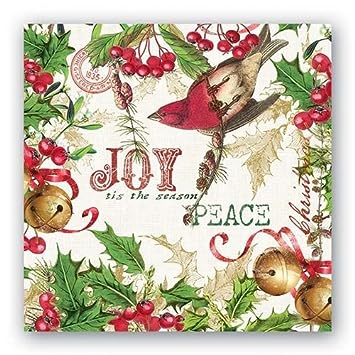 A fundraiser for WAC presented by local hostesses and their personally decorated table.

Stand Up for Homes with Hope

Tom Papa has found success in film, television and radio as well as on the live stage. Tom is well known for his Netflix stand-up special, Tom Papa: Freaked Out, named one of the 10 Best Comedy Albums of 2013 and his Comedy Central special, Tom Papa Live in New York City. Tom can be seen performing with Clive Owen in Steven Soderbergh’s The Knick, on Cinemax, with Chris Rock in the film, Top Five and in the hit Comedy Central series, Inside Amy Schumer. Tom is host of the hit weekly SiriusXM show, Come to Papa “making funny radio for good people” featuring comedians including Mel Brooks, Ray Romano, Carl Reiner and Jerry Seinfeld.

For more on Tom visit www.TomPapa.com. All proceeds from the event will benefit Homes with Hope, a Westport-based grassroots response… Saturday, November 7, 2015, 8:30 PM – 10:30 PM.

Annual CHICKEN BBQ at the Portland Community Hall sponsored by the Portland Hall Board. Info contact Rick at ricktheman2008@hotmail.com

Kick Off Music Westport with us at The Cove Country Inn (reservations recommended).

Jeron Freeman-Fox and the Opposite of Everything will have you dancing off your feet.

It’s that time of year again, come to the vendor and craft show at the North Crosby Community Centre in Westport November 30th, 9am-3pm. There will be a variety of local artisans and quality goods for sale as well as local vendors and commercial goods.

Whether you are starting your christmas shopping or just finishing, there is guaranteed to be fabulous treats fro the ones you love and those you’re thinking about.

Tea, coffee and goodies will be served by the girls PFC U15 Soccer Team. Proceeds from this event will be donated to the North Leeds Toy Drive.

We look forward to seeing you there!

This July 27, over 40 artists from all around will

congregate at Chaffey’s Locks from 10 am – 4 pm for an incredible craft market. This annual event is sponsored by the local heritage society and will occur rain or shine. If you would like to participate as an artist or would like more information, contact Lorie at muffet@rideau.net. Proceeds from this event will support Chaffey’s Locks and the Area Heritage Society.