MONTREAL ARTISTS ARE INVADING THE COVE!

Every Wednesday WINGS ‘N TUNES with Shawn McCullough (Westport,
Country/Rock Guitar) Enjoy a Pound of Wings and Fries for $10! Acoustic
Guitar Giveaway Contest when you perform on stage! Guitar Donated by
Renaissance Music of Kingston! Draw on Wed.Dec.16, the last Wings ‘n Tunes
of 2015. 6-9pm www.reverbnation.com/shawnmccullough

COME AND CELEBRATE THE SEASON WITH US!
***Events Subject to Change*** 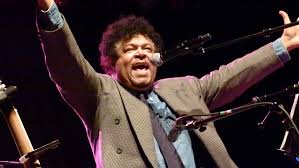 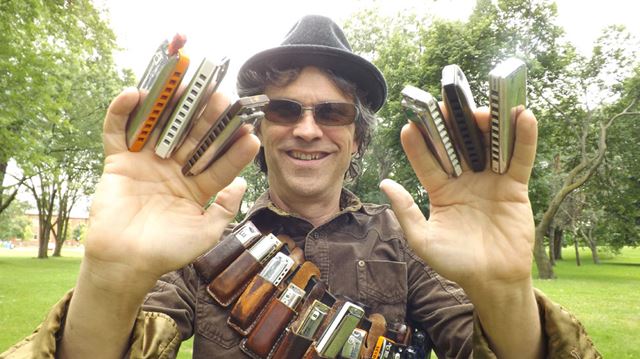 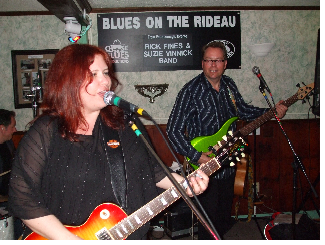 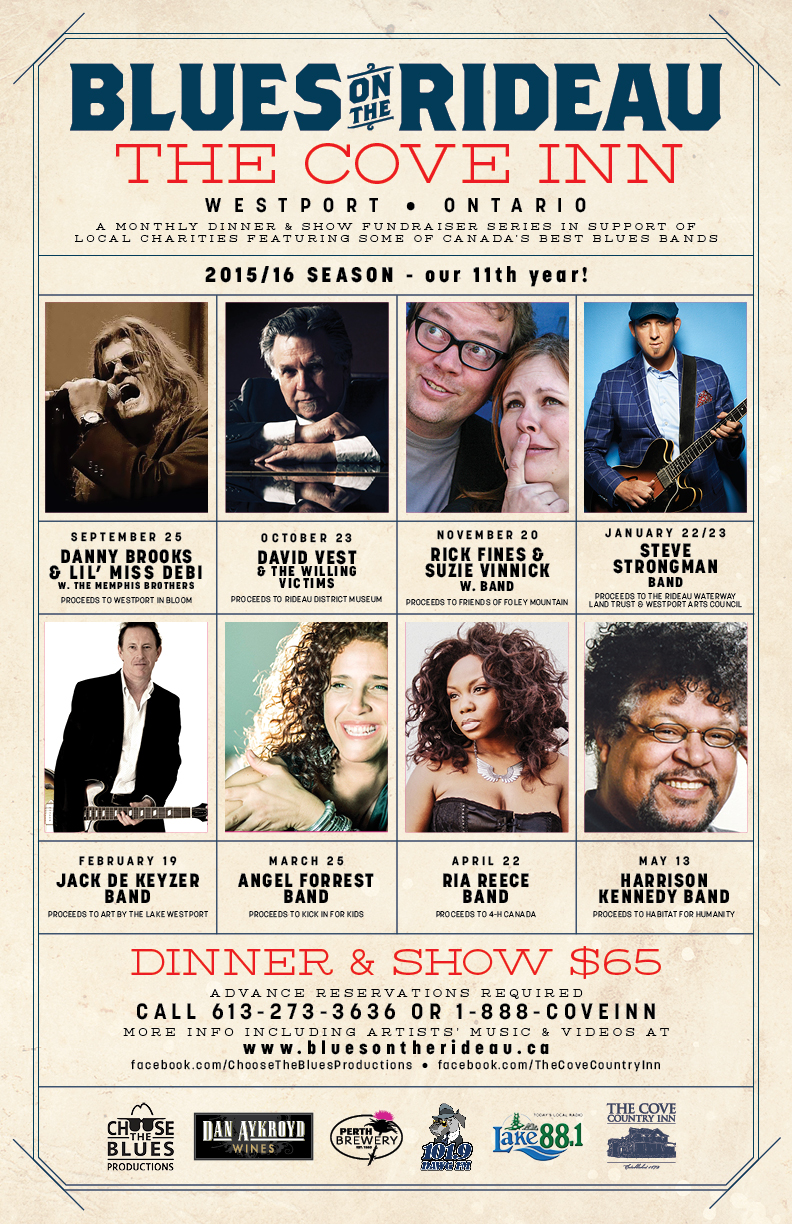 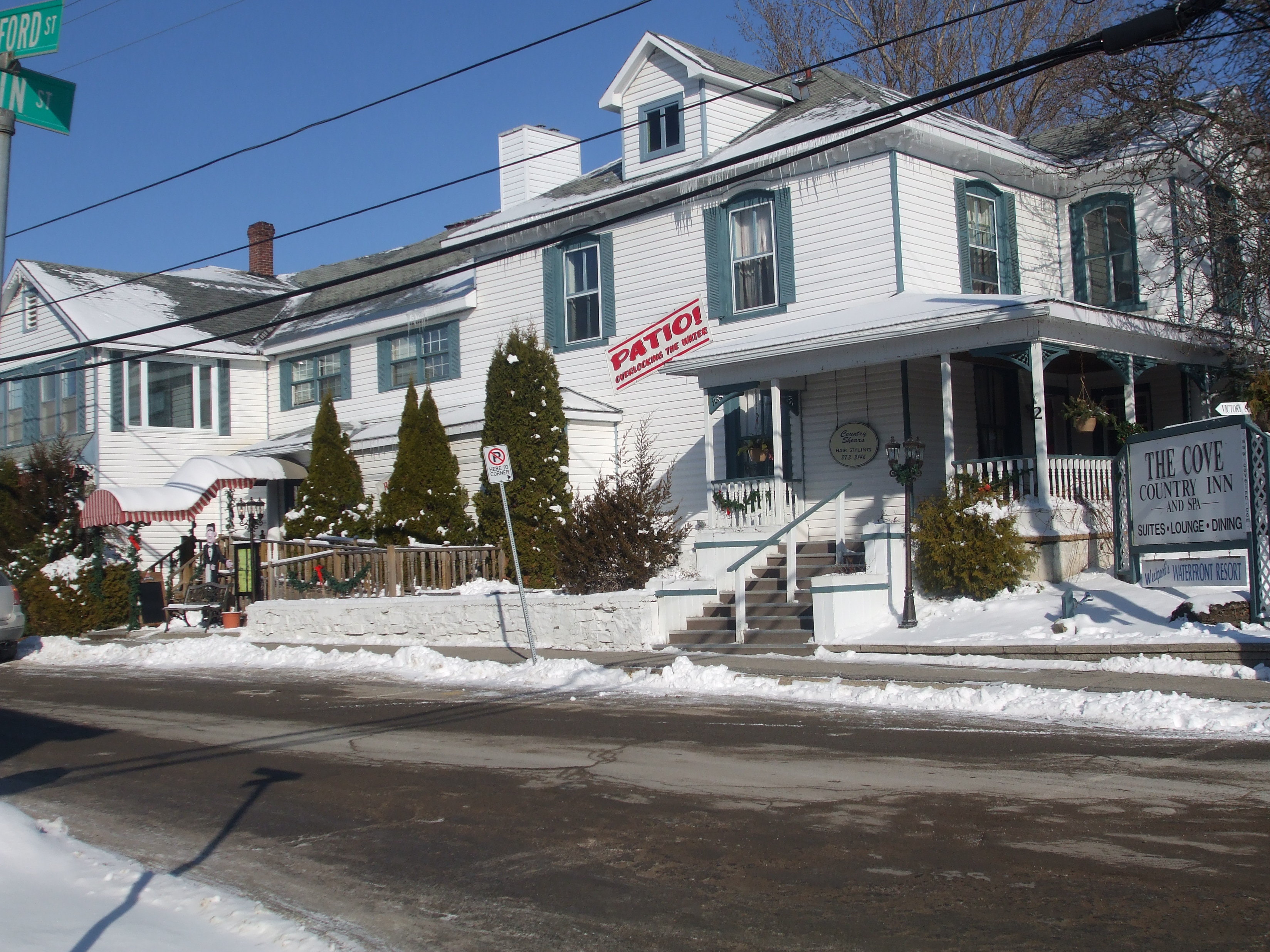 Northern Harvest Wine Dinner
Come and snuggle up to some tasty, comforting dishes by Chef Joanne Edwards
and her team with delicious wine! The harvest is over but the bounty is
here…
5 courses with wine pairings, $75/person.
Reservations Only
Snuggle up overnight with Room and Dinner packages!

PHOTOS & COMMENTS from the 1st BOTR Show of the season at THE COVE INN!

PHOTOS & COMMENTS from attendees at first BOTR Show of the season

last night at THE COVE INN, Westport ON with 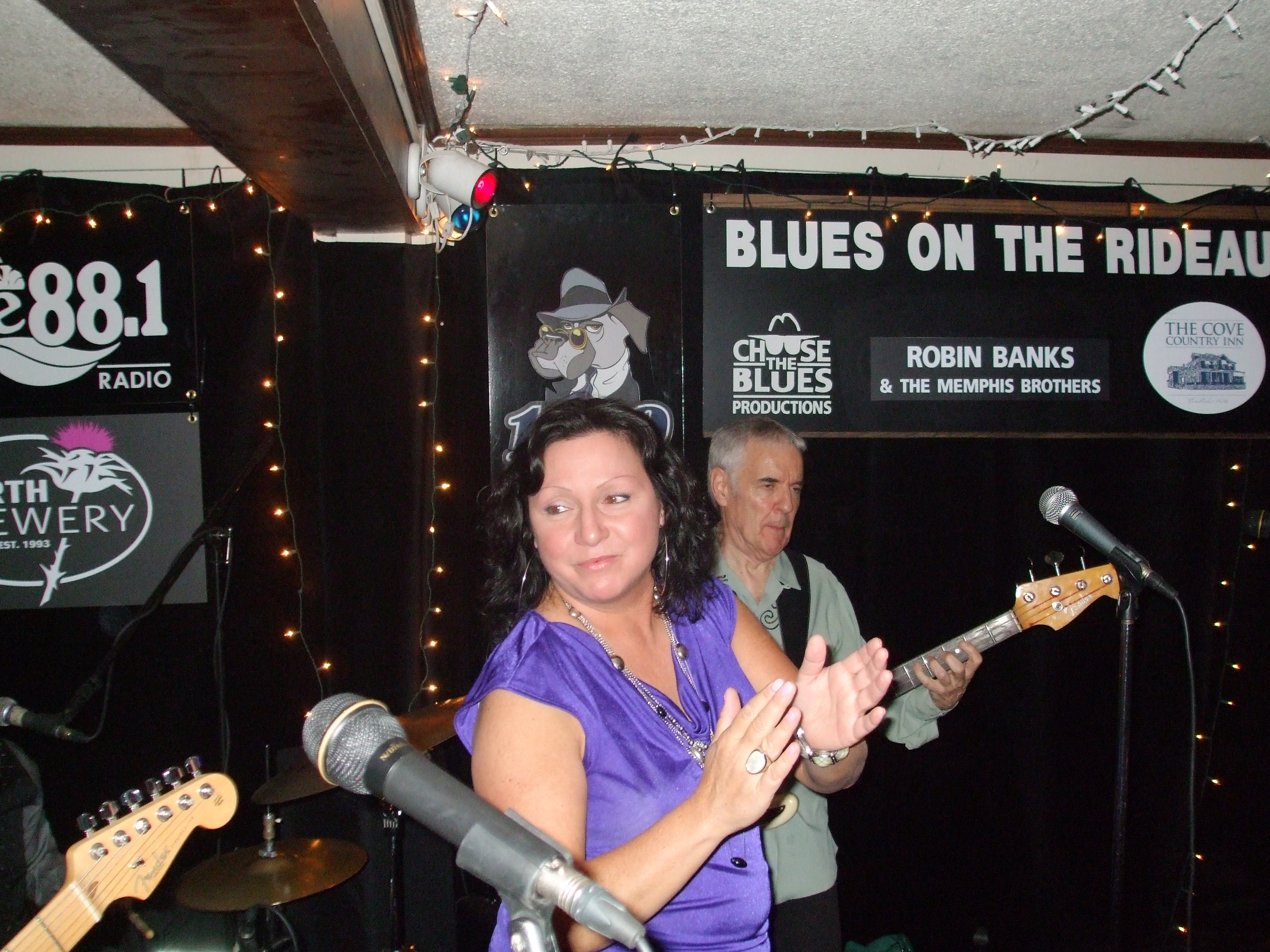 “The Memphis Brothers are fabulous and Robin Banks was awesome but I do miss Danny Brooks 🙁 10 out of 10 for everything”
Connie Garvey, Peterborough
<We’ll try and get Danny Brooks back next year Connie once he gets his U.S. Immigration papers sorted out>

“Our Staycation venue once a month. We’ve been coming to BOTR now for 10 years. 10 out of 10 for everything – as usual”
Heather Britton, Nepean

“We were booked for the show but had a medical emergency at the last minute. Called to cancel then found that we would be able to come. We were too late for the buffet when we arrived but the kind staff at The Cove put a wonderful plate together for us. Thank you to everyone at The Cove. 10 out of 10 for everything!”
Elaine Bill, Kanata

$440 was raised for Westport In Bloom from this show

We hope to see you all at the NEXT BOTR SHOW October 23 with 2X Maple Blues Award winner for Best Keyboardist – Alabama born boogie-woogie piano man
DAVID VEST www.davidvest.ca
coming in from Victoria BC along with his band THE WILLING VICTIMS (includes 2 members from the legendary Downchild Blues Band). They blew the doors off the place on his last visit. I’m sure they will again!

Begin Saturday, October 3 off with our Harvest Breakfast in the Old Town Hall starting at 8:00 am. Later, take a tour of the Old Stone Mill and see how wheat is ground into flour on the millstones. That flour is available for purchase in the gift shop. The blacksmith will also be on site to show his trade plus there will be food vendors set up inside the Mill to sell their wares and a produce sale providing an opportunity to purchase your harvest vegetables.

Lunch will be a BBQ Octoberfest Sausage or Hot Dog and then stick around for a Ham Supper with fall harvest fruits and vegetables hosted by the Delta United Church in the Old Town Hall.

Other events will include a bread making contest, a used book sale, a new book launch, plus rope making and corn shucking demonstrations. There will be lots of games and activities for kids and great musical entertainment provided by Fiddlers Plus.

The Fire Hall Museum will be open, Lower Beverley Lake Park will host wagon rides through the Park and village plus will be holding a 25 per cent sale on camping rates. At the fair grounds the Delta Agricultural Society will be hosting a vendor sale, plus a horse draw.

End the day by enjoying the Harvest Festival Dance which will take place in the Agricultural Society Hall from 9 pm to 1 am.

See what the Village of Delta has to offer.

Make Delta your destination for the day!

Children’s Activities at the DARS Rec Centre (11am to 2pm)

Music by Fiddler’s Plus
(along the street – 11am to noon)

Music by Fiddlers Plus
(along the street – 1pm to 2pm)

at the MORTON COMMUNITY HALL 2-4 pm.

Bring your stories, memories, anecdotes, historical items to share. Come and listen to our Guest Speaker, Susan Warren talk about the
history of California, Jones Falls and Morton. Enjoy some refreshments. If you have some items to share, bring them along to display too!

Come play or learn this popular racquet sport. There is no fee, and equipment is available for those who don’t have their own paddle. Times vary weekly so please call Don Cooke 613 273 9178 or Pat Trefry 613 273 8366

INSIDE THE BLUES this week / Calabogie & other Blues news

* *Visit www.BluesOnTheRideau.ca
for more details on the bands including photos, LINKS to their websites,
Facebook pages and You Tube videos*

*BLUES ON THE RIDEAU *is produced by *Choose The Blues Productions*
www.choosetheblues.ca
in cooperation with
*The Cove Inn, Westport* www.coveinn.com
Sponsored by
*Dan Aykroyd Wines *www.danaykroydwines.com

*Great LIVE music continues at **THE COVE INN, Westport * *all summer long*
*Only a 90 minute scenic drive from Ottawa, 45 minutes from Kingston*

Come an enjoy the Chaffeys Locks Annual Craft Market on the lawns of the Opinicon from 9am to 4pm.