The true story of a British whistleblower who leaked information to the press about an illegal NSA spy operation designed to push the UN Security Council into sanctioning the 2003 invasion of Iraq.

Passes for the 2019/2020 season are $70 for all seven films.
Individual tickets, if available, will be $12 at the door beginning ten minutes before screening time. 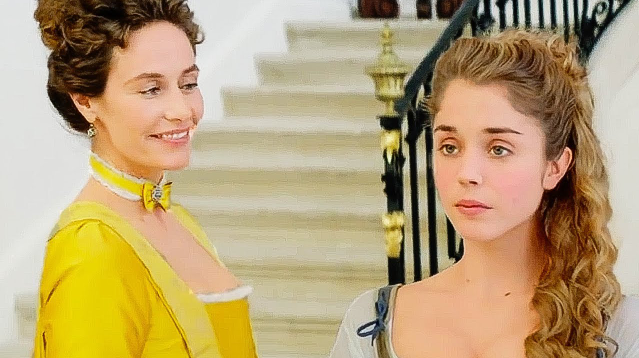 In this French film, a romance between a widow and a notorious libertine takes an unexpected turn and Mademoiselle de Joncquières becomes instrumental in one lover’s plans for revenge. 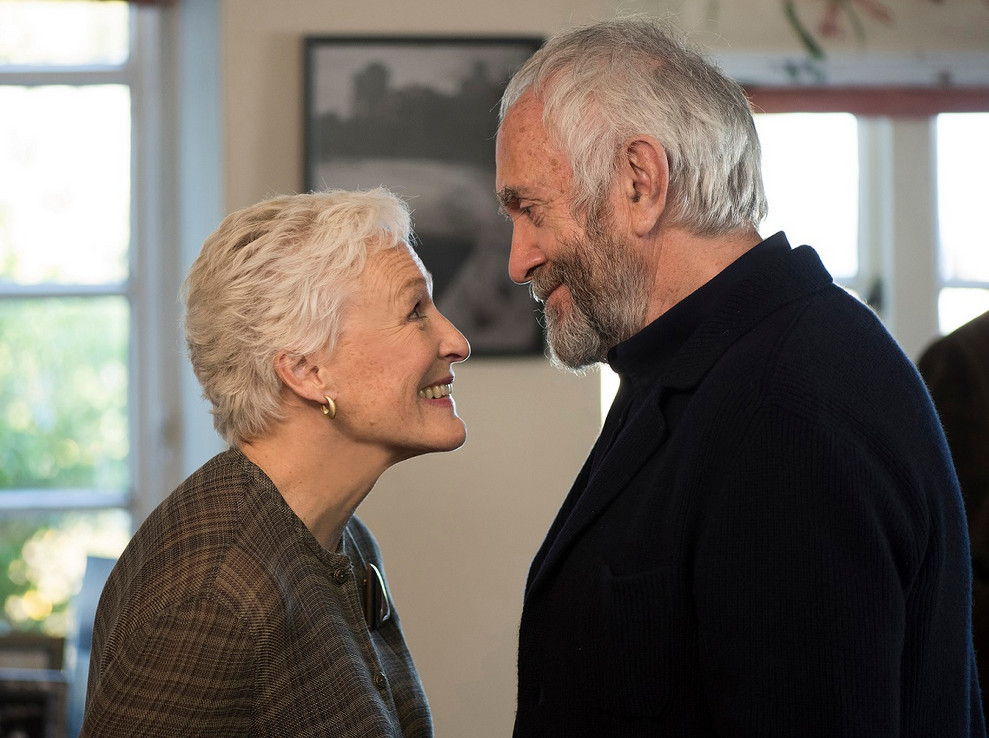 Joe Castleman is being given the Nobel Prize for Literature, and he and wife couldn’t be happier. But from the moment the couple arrives in Stockholm, tensions rise. What’s more, with all the attention being paid to Joe’s long career, the normally shy Joan is pushed uncomfortably into the spotlight, where long-kept secrets are in danger of being illuminated. Stars Glenn Close in an Oscar-worthy performance. 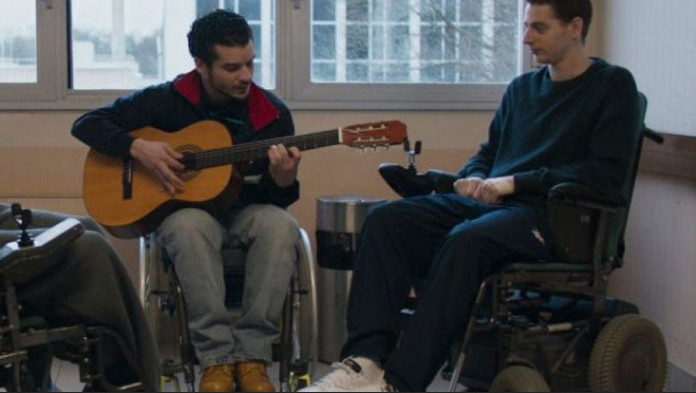 After a serious sports accident, Ben is sent to a rehabilitation center to learn how to live with his injuries. He meets other handicapped people and, despite everything, hope and friendship help them find the strength to live with their difficulties.

FiNI (Film Night International) Presents: gets underway in Perth in January with another exceptional line-up of critically acclaimed and award-winning films. At the series opener they will be celebrating their 15th anniversary of bringing the best of Canadian and international films to the community.

Wednesday, January 24th, 2018: LOVING VINCENT, a movie that explores the circumstances of the death of Vincent van Gogh.

On July 27, 1890, a gaunt figure stumbled down a drowsy high street at twilight in a small French country town with blood leaking from his belly. This was Vincent van Gogh, then a little known artist. His tragic death has long been known; what has remained a mystery is how and why he came to be shot. Loving Vincent tells that story.

Passes to all 9 films are $90. (the remaining four films of the series will be announced in due course as bookings are made). Tickets at the door, if available, are $10 each. Matinees start at 2pm and evening screenings begin at 7pm, at the Full Circle Theatre in Perth.

Film Night International is a non-profit group run entirely by volunteers in partnership with the Film Circuit, a division of the Toronto International Film Festival Group that now has almost 200 locations across Canada screening independent films in communities that would otherwise not have the opportunity to see them. All Film Night International’s profits, after expenses, are donated to the Perth Public Library. To watch the official trailer, please click here. 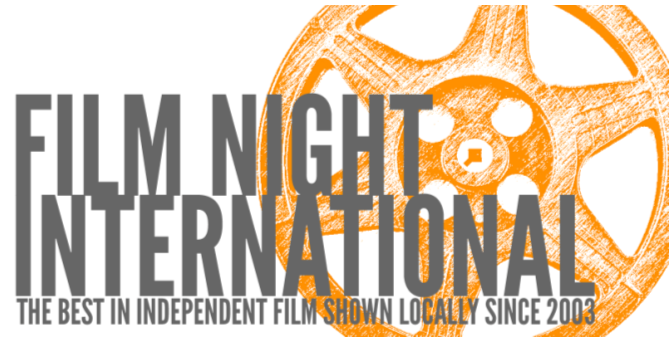 British master Ken Loach won his second Palme d’Or at Cannes for this timely drama about an aged, ailing handyman’s battle to survive after being denied his government health allowances. Tickets are $10 each or a 9-film pass is $75, at the Perth & District Union Public Library.